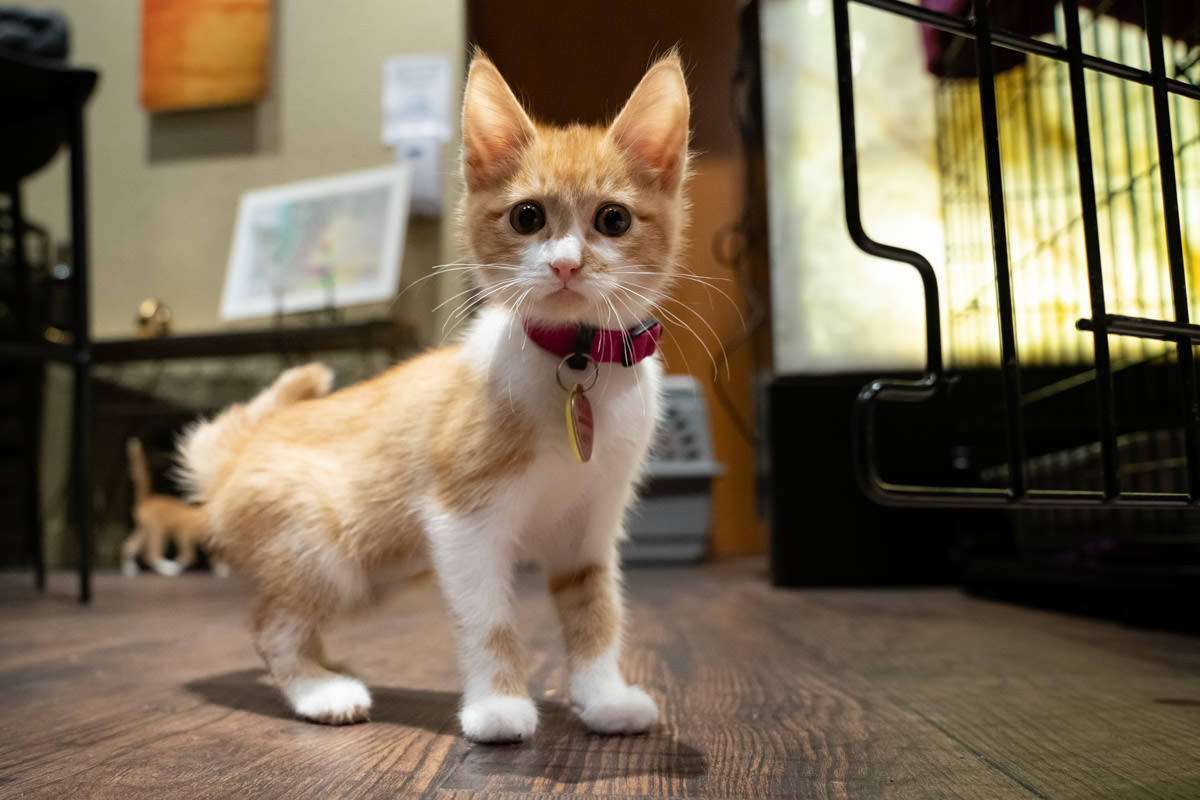 The NOAH Center has held its Music for the Animals fundraising event, an ever enchanting evening of live music, delicious food and drink, fine art, and fundraising for homeless cats and dogs for 18 years in a row. In 2020, the nonprofit opted for a virtual event in response to the COVID-19 Pandemic. So, the organization was thrilled to once again hold their 19th annual Music for the Animals live and in-person at the beautiful Chateau Ste. Michelle Winery in Woodinville, Washington, on Saturday, October 2nd. The organization raised more than $300,000 for its life-saving programs at this year’s event.

Music for the Animals 2021 featured the endlessly entertaining Matt Lorch from Q13 Fox, who led the live auction as the events’ Auctioneer, a gourmet buffet-style meal catered by Arnies Restaurant; unlimited wine by the Chateau Ste. Michelle; and two enthralling performances by Chris Eger of the Chris Eger Band.

The Live Auction portion of the event was on fire, with incredible items creating bidding wars between participants, all in good fun to save animals. The highest selling auction item was a chef-catered dinner party for 12, and it sold for $4,000, twice its estimated value. Chef Kaylee Bannister, the Back-End Culinary Lead at the Chateau Ste. Michelle, donated this once-in-a-lifetime experience to The NOAH Center for the event’s live auction.

After the live auction, The NOAH Center’s Executive Director, Stacie Ventura, said in her speech, “One of the best ways we can save more lives is to expand our capacity beyond the space available at our facility through our Foster Care Program. About 30% of all animals that come to The NOAH Center go into foster care. The majority are neonatal kittens and puppies; some are injured but recovering adults and others are fearful, under-socialized pets who need a home environment with extra attention to help them thrive.

This work requires tremendous support since we are funded entirely by private donations given by compassionate and caring individuals like you. Therefore, we carefully manage every contribution we receive to maximize its impact.”

Ventura’s speech led into a moving and heartfelt video highlighting The NOAH Center’s Foster Care Program, filmed and produced by one of the organization’s sponsors, A Huge Production.

After a generous gift from Bruce and Jeannie Nordstrom, The NOAH Center sold fifty-six $100 “Golden Tickets” to donors who wanted to win a raffle drawing for a $1,500 Nordstrom shopping spree, which was drawn live at the event to conclude the program portion of the evening.

This event typically attracts major donors who are excited to Raise their Paw in a significant way to support The NOAH Center. In past years, Music for the Animals has proven to be The NOAH Center’s main fundraising event of the year, historically raising hundreds of thousands of dollars for homeless animals in need in a single night.

If you are interested in news about next years’ Music for the Animals event or making a Regret Gift for this years event, visit The NOAH Center’s website using the link provided:

The NOAH Center is a 501(c)3 nonprofit organization located in Stanwood, Washington, founded in 1988 with the mission to end the euthanasia of healthy, adoptable, and treatable cats and dogs. We partner with overcrowded shelters throughout the country to transfer adoptable but at-risk pets into our adoption facility. Often, we pull animals from shelters in southern states who are so overburdened that they find themselves forced to euthanize for space. Instead, these animals get a second chance at life when they arrive here in the Pacific Northwest, where adopters are eager and excited to find their new friends. 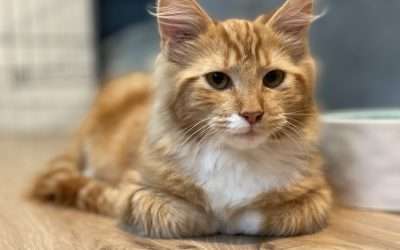 The Truth About “CH Cats”

Learn about the condition Cerebellar Hypoplasia, in cats and how “CH kitties” make wonderful companions!

END_OF_DOCUMENT_TOKEN_TO_BE_REPLACED 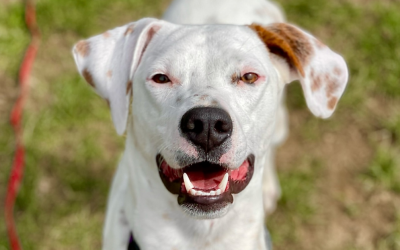 Payton is such a good boy! He has been patiently waiting for a long time for the right person to come along to choose him! You can help find Payton his forever home!

END_OF_DOCUMENT_TOKEN_TO_BE_REPLACED 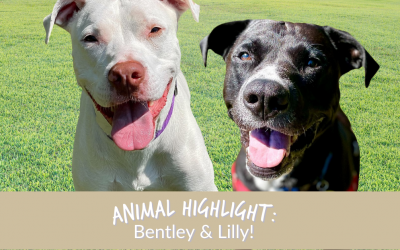 Get to know Lilly, a deaf dog, and her best friend and “guide dog,” Bentley, who are two companions waiting to find their forever home where they can thrive together.