My cat isn't using the litterbox

Unfortunately, there are a number of reasons a cat stops using the litter box:

• Your cat may dislike the litter or the box itself. There are multiple different types of litter and litter boxes to choose from! Some cats might not use a litter box with a cover because they are unable to watch their surroundings. Try different brands/types of litter and see which one your cat prefers to use.
• Your cat could dislike the placement of the litter box. It’s the same principle as a cat not liking a covered box, cats like to be aware of their surroundings at all times so they won’t use a box if it’s in an area they don’t feel safe.
• There may not be enough litter boxes in the house. The general rule for having litter boxes is one more box than the number of cats in a household. For example, if you own 3 cats, you should have 4 boxes. If you own 2 cats, you should have 3 boxes, etc.
• Heightened stress in cats can cause a lot of behavior changes, including not using the litter box. Did you move recently? Get a new member of the family? Rearrange your furniture? Think about things that might have changed recently, even if it doesn’t seem like much to you, it could be stressful for them.
• If everything you’ve tried doesn’t seem to work, take them to the vet. A cat not using the litter box could be trying to communicate that they’re not feeling well. It is not uncommon for a cat with a Urinary Tract Infection to urinate outside of the litterbox, particularly on soft things like rugs, bedding, furniture, or clothing. A simple round of antibiotics is often enough to resolve the issue. 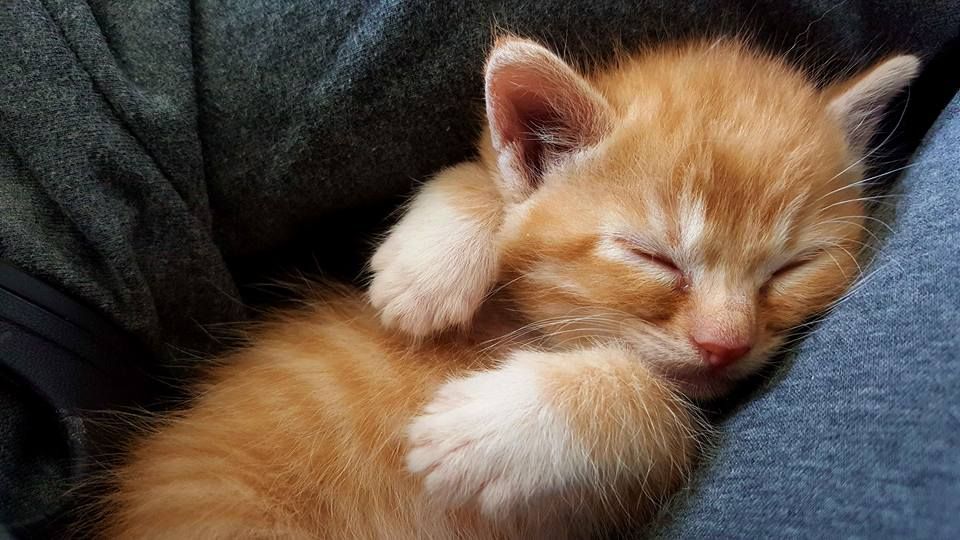 Our Impact Since Opening

Ongoing support is important to enabling projects to continue their work, so we encourage donors to continue to contribute to projects over time. But if you must cancel your recurring donation, please notify us.